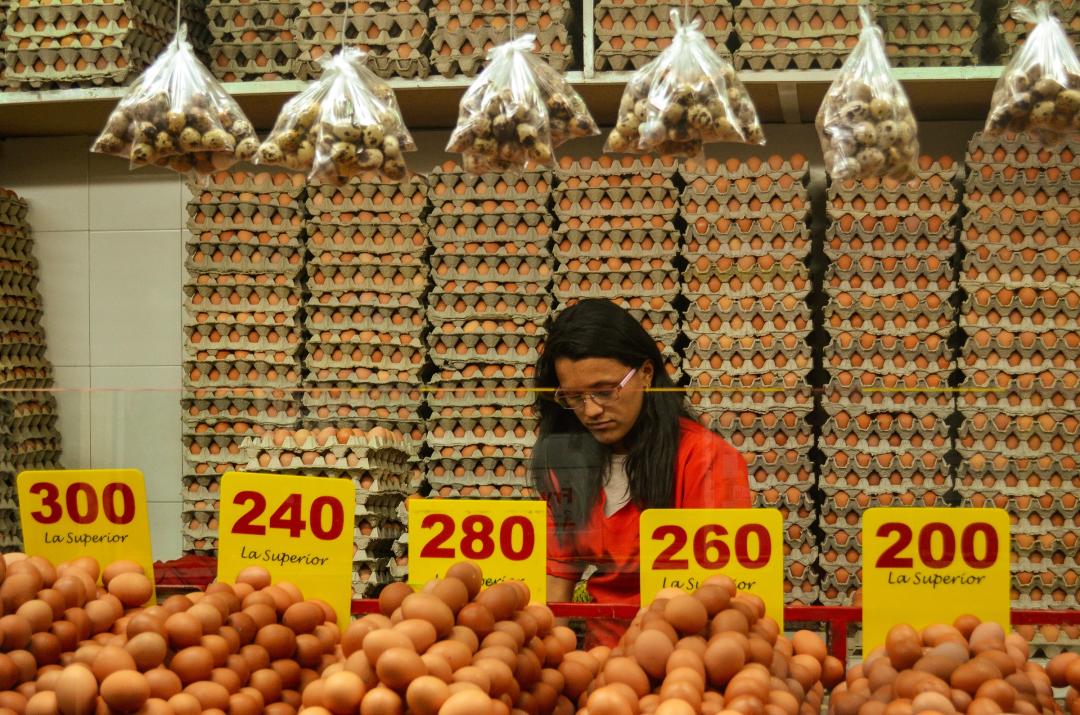 June 2014 Editor's Choice: learn about spending in your market segment through the new Global Consumption Database

How much do Base of Pyramid households spend on energy? In Bangladesh, it’s a considerable $3,432 million per year. If you were looking to market energy products, you’d probably also like to know that 77% of this is spent by rural households rather than urban, and 77% is spent by those who are low-income rather than poor. The same data is available for Zambia, where total spend by the BoP segment is $240 mn per year, but in Zambia it is the urban population that outspends the rural market.

Not interested in energy but in spending on food? Or water? Or housing? It’s all there.

Whatever country you operate in, and almost whatever product or service you sell, you can use the new ► Global Consumption Database to work out market data relevant to your business. It is not only the Editor’s Choice for this month but is the biggest step forward in reducing information failures in BoP markets for 7 years. The Global Consumption Database provides expenditure estimates across 92 developing and emerging countries, by income segment across 12 sectors. It is an online tool. Search by country or by sector, to find the information you need.

The headline figures shared by IFC are striking: using their (broad) definition of the BoP, the data shows that the 4.5 billion people at the BOP spend an enormous amount in the aggregate—$5 trillion. The diversity of this group is important: it comprises 3 billion people spending less than $3 a day and 1.5 billion spending up to 3 times as much;

But for inclusive business practitioners, it is the detail that has potential to be most useful. You can drill beyond spend per segment per product, to split urban and rural spend, and explore specific sub-product categories. Food and beverage spending, which accounts for a massive 54% of total spending of the lowest segment, is broken down by product too.

I wish the database was a little easier to use. There are many filter functions, which is good. But there is a lot of scrolling to be done. A User Guide aimed not at statisticians but business people, would be great. I can’t see a way to download all data for one country or sector to my own machine, so if I want to calculate spend per person, or rural and urban percentages, it is fiddly. I also wish I could glean data about agricultural input spend, which is no doubt tiny but nonetheless important. But these quibbles aside, it’s a great tool.

The Global Consumption Database groups consumers into four segments based on the global population. The ‘lowest’ and in some cases the ‘low’ are what we tend to refer to as the ‘Base of Pyramid’ market. The ‘lowest’ segment represents the bottom half of the global population, living on under $3 per person per day (at 2005 Purchasing Power Parity*) so is the vast majority of the mass market in low-income countries. This may be only $1-2 per person per day in current market prices, and these households count as poor. The ‘low’ segment’ could be described as those who are ‘low-income’ rather than poor, and are a substantial share of the population in emerging markets, particularly Latin America and much of Asia. So whether you need data for the ‘lowest’ or ‘low’ segment depends on the target market in your country.

When IFC and WRI published ‘The Next Four Billion’ in 2007, the report became famous for the headline estimates of the size of the BoP market. Re-reading it last month, I was wondering why we were not making more use of the rich expenditure data it contained. Now we have a richer and more up-to-date data set. For sure, there are always limitations of any data set. But lack of market information is one of the most frequently mentioned barriers mentioned by inclusive business. Indeed, in the days of the Business Innovation Facility Pilot, we quite often did market landscape assessments for companies, and published them here on the Hub to help fill the vast data gap. So I have no doubt that this information can be useful. I just hope that business targeting BoP markets hear about it to make best use of it.

IFC is running a webinar on the new database, with World Business Council for Sustainable Development, on June 24th, so tune in to learn more about this tool.

Note on the lowest and low segments

The per capita income of the ‘lowest’ segment is below 3 dollars at 2005 Purchasing Power Parity. Strictly speaking this is above the current international poverty lines ($.125, $2 and $2.50 at 2005 PPP) but it is probably the level to which we expect the higher of the typical international poverty lines to be uprated to once new consumption data is processed. It is not equivalent to $3 in market prices, because there can be a big difference between 2005 purchasing power parity and todays’ prices. For example, in India, this line is equivalent in today’s market prices to around 706 Indian rupees or $1.2 per day.

These thresholds used to establish the four consumption segments:

You’ll need to understand what the data is showing to manipulate it: it is total spend per segment per year. Divide by population size to get spend per individual per year (if you filter by country, the population size appears at the top). Figures are given in local currency, Purchasing Power Parity dollars, and 2011 US dollars. PPP is standard lexicon for IFC and essential for definitional issues, but you probably want to take the local currency figures or 2011 dollars.

How to choose the best customers for your business idea