Social impact: going beyond just business as usual in Asia

In February 2016, inclusive business pioneers and thought leaders from across Asia came together to share ideas, experience and knowledge at the Asian Development Bank's (ADB) 2nd IB Asia Forum in Manila, Philippines. The result was four days of lively discussion, collaboration and questioning on the state of inclusive business in the region and where it is heading. While the importance of inclusive businesses (IB) reaching commercial viability was heavily emphasised at the Forum, social impact and the need for impact to go beyond ‘business as usual’ was also highlighted. Enthusiasm for the social impacts that inclusive business delivers united Forum participants, as did the need to scale it up, but there were tricky issues to discuss when it came to defining social impact.

Two areas of nuanced discussion were around: 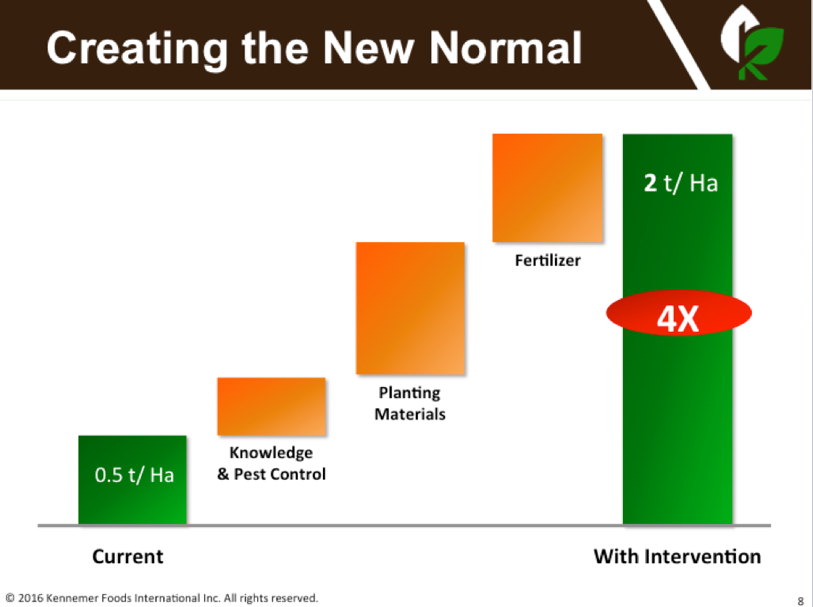 Companies gave the following examples to assess their “reach”

How much impact is enough?  While eKutir explained their impact on 60,000 farmers that gain access to input, training and information, a former ADB banker argued that it’s not enough in the context of hundreds of millions of poor people in India – and not necessarily enough to convince DFIs to invest. While 60,000 is high for any single company, the question comes back to the heart of ADB’s definition of inclusive business: business models that can scale and create systemic change. 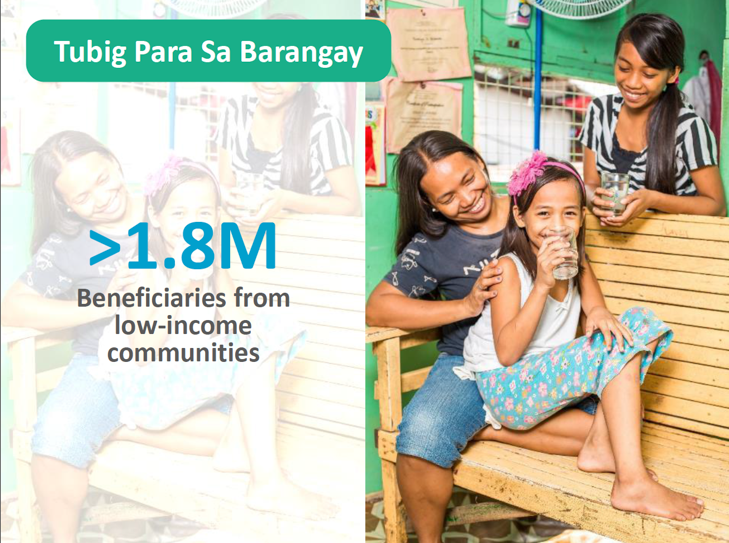 Time saved: Coins.ph which enables Filipinos to make money transfers by phone. The majority of customers would otherwise have to travel significant distances to a bank using up much of a day, to make a transfer. The majority of Coins.Ph users are women aged between 25-34, for whom such time savings have huge value.

Living standards: Agribusinesses including eKutir in India and CJ Group sourcing in Vietnam, found they had to go beyond agricultural improvements, to tackle other issues which affect productivity, such as sanitation or health.

Respect: Waste Ventures working with waste pickers in India, found that trust and respect, more than money, are important to secure the services of waste pickers.

When ADB screens deals as an inclusive business investment, it assesses both financial and social soundness.   One problem in the inclusive business space is that the term is applied to different types of deals.  However, discussion of the need for ex ante impact assessment suggested that core types of criteria could be harmonised across investors, although each would develop their own application and threshold.  Based on the ADB approach so far, the core categories for screening should be:

These criteria could be adapted for different types of deals and investment objectives, but probably each of them is relevant to an investor in inclusive business and should therefore be part of decision-making.

The information presented in this blog is adapted from 'A gathering of pioneers', the report on the 2nd IB Asia Forum 2016 which takes an in-depth look at the key themes discussed and the implications for Asia. It can be downloaded here. View all the speaker presentations on the IB Asia Forum pages. Visit the IB Asia Hub for more on inclusive business in the region.

Other blogs in the series include:

This blog is part of the July 2016 series from the Practitioner Hub and Seas of Change on Inclusive Agribusiness. Download the PDF for more insight, updates and opinion.

How do you market improved cookstoves among host and refugee communities?