Women at the heart of farming

In 1985 when my parents migrated from Hong Kong to Sydney (Australia), they not only moved their whole life to a different country, but they also made a significant career change. A cleaner and a seamstress both set out to become farmers for the first time in their lives.

Neither of them had any experience with working in agriculture, but due to having relatives working within the market gardening business, it was an easy foot in the door for them to start work as soon as they arrived on Australian soil.

Having lived and grown up on a farm, I can certainly say that farming isn’t easy business. Unpredictable climate and weather changes were just part of the challenges my parents experienced on their farm.

Although the circumstances and challenges that you face as a farmer are often unpredictable as well as both physically and emotionally tiring, it does have potential to help an individual build strong entrepreneurship skills.

The first ever business transaction I made was from growing pumpkins with some seeds my grandmother gave me. I still remember visiting my little garden to water my pumpkin patch after school every afternoon. I can’t remember how long it took me, but I do remember the joy it gave, the day my Dad returned home from the markets and handed me my first self-made $5. This was possibly the beginning of my entrepreneurship journey.

Unfortunately for many small-scale farmers in developing countries living within the base of pyramid economies, the ability for them to earn their first self-made $5 and kick off their entrepreneurship journey is a lot more challenging and for women farmers, even harder.

In addition to the climate and weather changes, women farmers are also faced with a multitude of other challenges that prevent them from reaching their full potential as farmers. Of the challenges, one of the greatest problems for women farmers is the lack of equal access to the same rights and support that male farmers receive.

Although farming has always been a key occupation for women in developing countries, in many societies, laws and traditions prevent women from owning and inheriting land to farm on. They are often excluded from receiving access to credit, seeds, fertilisers, and training. These limitations ultimately limit their ability to earn and reach their full potential.

According to the Food and Agriculture Organization of the United Nations:

But, the benefits of empowering women farmers do not just sit at poverty reduction or reducing the number of hungry people in the world. The benefits extend to the generations after them. Economically empowered women statistically have proven to raise healthier and better educated children. 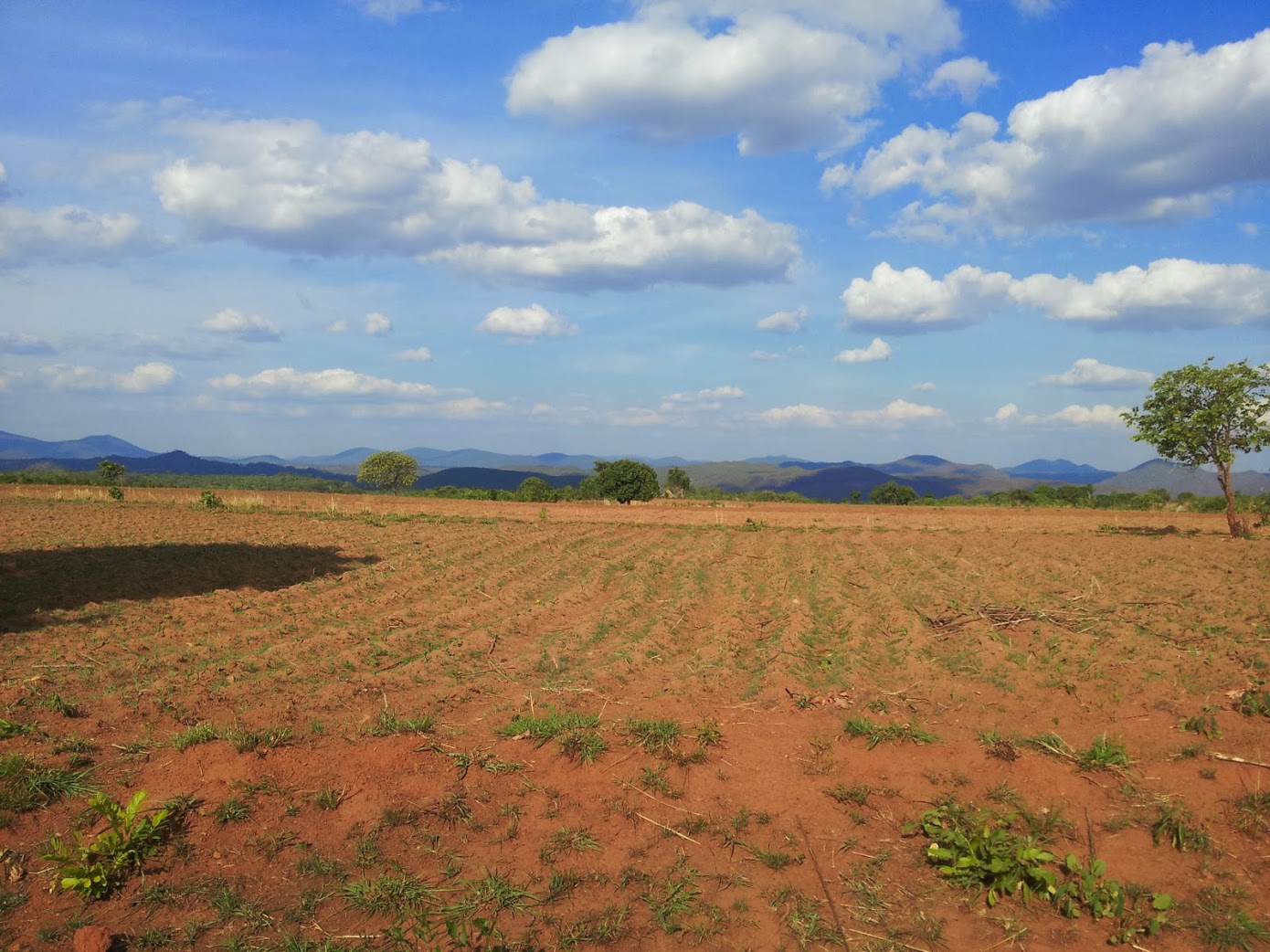 These statistics often make me wonder… what if my parents were living in a developing country and never had access to land to farm on, training on how to farm, and no seeds to sow? I wonder where I would be now. What would I be doing?

So in the month of focusing on the role of inclusive business in improving lives of women at the base of pyramid, how can you help? What can you do to empower women to become successful farmers and entrepreneurs as well as help them to raise better educated and healthier children?

You might be operating a small, medium, or large enterprise, you might be a team of individuals that wants to support change, or you might be that someone who can lend a helping hand and empower a woman to make her first self-made $5. Whoever you are or wherever you are, if you want to, you can make a difference, and here are some examples to help you get started.

The Malawi Challenge 2015 organised by the MicroLoan foundation will be hosted on 1-8 May, 2015. This unique trip provides the opportunity to join a group of like-minded women and undertake a physical challenge in one of the most beautiful places in the world, raising vital funds for MicroLoan’s work and seeing firsthand the impact of your fundraising efforts.

This four-day trek through the beautiful scenery of Mount Mulanje in southern Malawi is followed by a day of well-earned relaxation at Lake Malawi, before spending the last day visiting groups of women that MicroLoan Foundation supports.

For more information about the Malawi Challenge 2015, visit the official MircoLoan Foundation website.

If you are an agribusiness or food company, by including women smallholders into your value chains as suppliers and customers, you can help increase their productivity and improve their incomes. As a start, some of the projects that have received support from the Business Innovation Facility pilot or grants from Innovations Against Poverty can be found here.

Finally, achieving gender equality for land rights is a challenging task that requires support from various government bodies. In 2012, one of the many successful projects by UN Women was the Land Reforms in Tajikistan. UN Women established 16 District Task Forces that provided legal advice on land rights as well as classes for rural women on leadership, farm management, and community activism.

You can support the ongoing work of UN Women to help achieve success stories for women's’ land rights like the Land Reforms in Tajikistan through making a donation towards the Fund for Gender Equality at this website.