We live in a VUCA world – volatility, uncertainly, complexity and ambiguity all around. Added to that are the challenges around inclusion, climate change and sustainability which seem to cut across political borders and generations. The time for Action is now. A lot of good is being done; but there is a need to showcase, support and scale these initiatives. I am excited to catalyse some creative and inclusive ways at iBAN to do just that.

Royston joined Grameen Capital in 2007 to launch the organization as CEO. He currently oversees all aspects of operations in India. Grameen Capital, founded by Grameen Foundation USA, IFMR Trust and Citigroup, is a first of its kind social business enabling Microfinance Institutions and Social Enterprises develop wider access to the capital markets. Grameen Capital is part of the global Grameen family of companies, the flagship of which is the Nobel Prize-winning Grameen Bank founded by Nobel Laureate Professor Muhammad Yunus. To realise his dream of a “Capital-with-a-Conscience” ecosystem, Royston along with Grameen Capital, recently promoted “Grameen Impact Investments India” a unique vehicle to provide debt financing to social enterprises across sectors such as Affordable Education and Skill Development, Affordable Healthcare, Clean energy & Innovation, Agriculture, Financial Inclusion and Livelihoods.

In his earlier assignment, as a Senior Vice President with HSBC, Royston was instrumental in setting up and heading HSBC’s Microfinance & Priority Sector business. Prior to that, he was the head of HSBC’s SME Business. Before joining HSBC, Royston worked in Citibank India for over 8 years in various assignments both across the Consumer Bank as well as the Corporate Bank. He serves on many boards and advisory bodies, including Sa-Dhan, Grameen Foundation India, FICCI Financial Inclusion Committee, the CII National Committee on NBFC’s, the United Nations Microfinance Resource Group, Impact Investors Council, Inclusive Business Action Network and the Banking & Finance Committee of the Indian Merchant Chambers.  He has been invited to address various programs, in India and globally, promoting impact investing and blended finance as a sustainable tool to eradicate poverty and achieve the Sustainable Development Goals. The London-based Finance Monthly publication named Royston in their 2013 Global CEO Award Winners list as one of the Top 4 CEOs in Asia, and Top 2 in India, the other one being Kumar Mangalam Birla. He has also been awarded the Global CSR Leadership award by World CSR Congress and the Power of One Award by the Archdiocese of Bombay. Royston has done his Masters in Management Studies from the prestigious Jamnalal Bajaj Institute of Management Studies, Mumbai.

In close proximity to the United Nations and the beautiful river Rhine, iBAN’s offices are located in Germany’s former capital city of Bonn. We come from diverse backgrounds and are passionate about the theme of inclusive business. 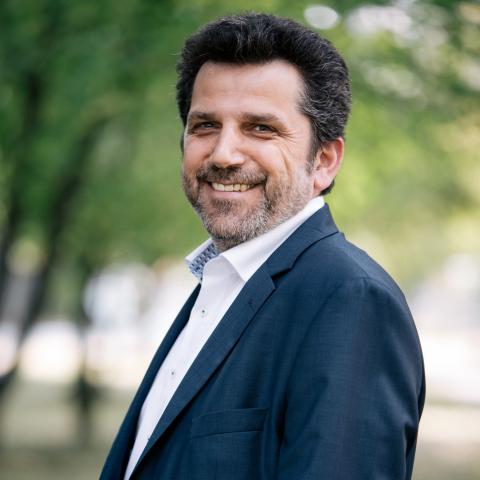 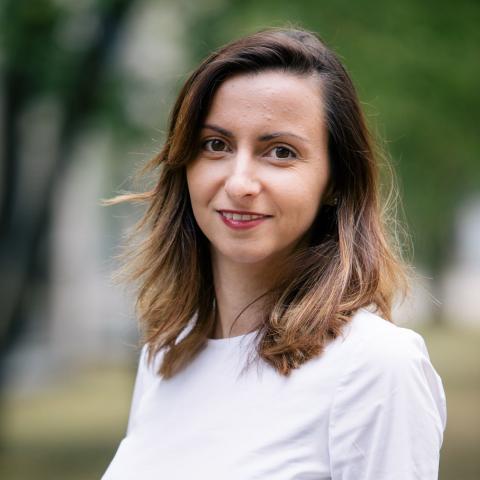 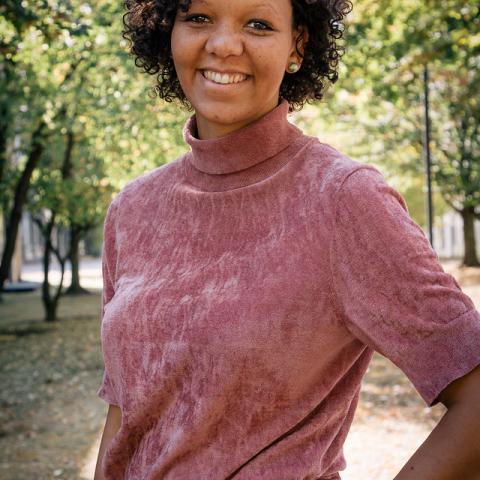 A high-level group of inclusive business thought leaders from a wide range of fields – including the private sector, donor organizations, and academia – drives the editorial agenda of iBAN blue, especially its online magazine ‘The Theme’. 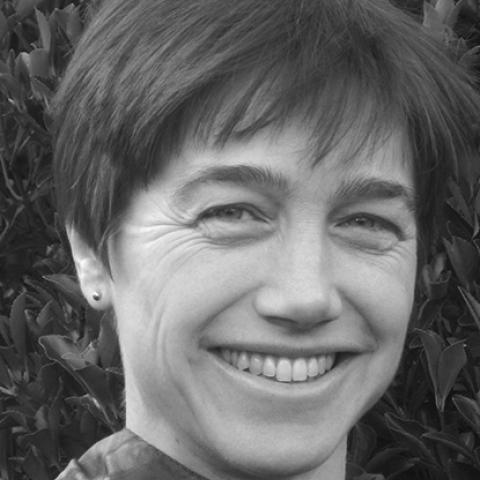 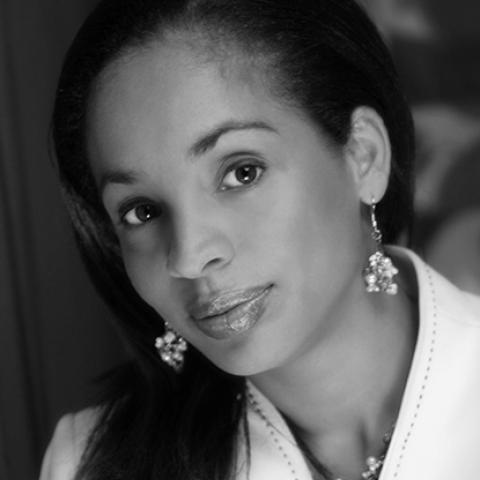 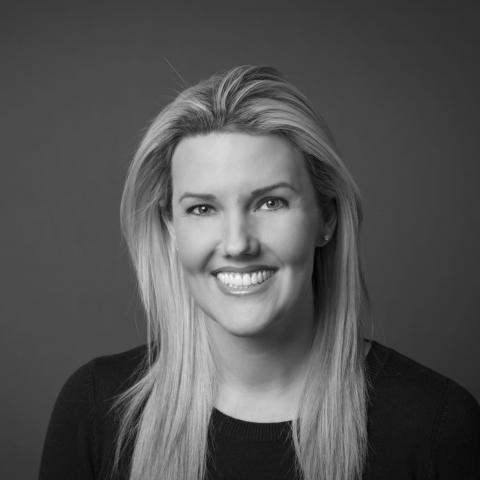 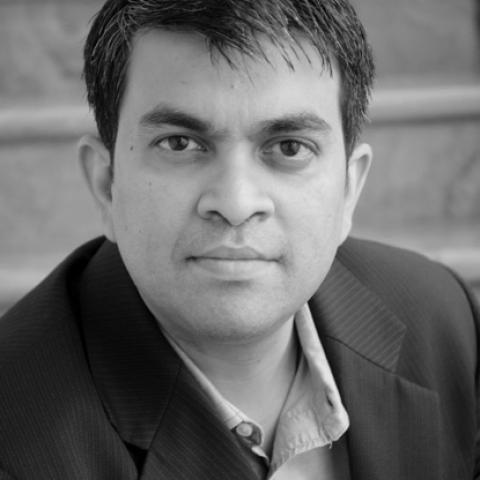