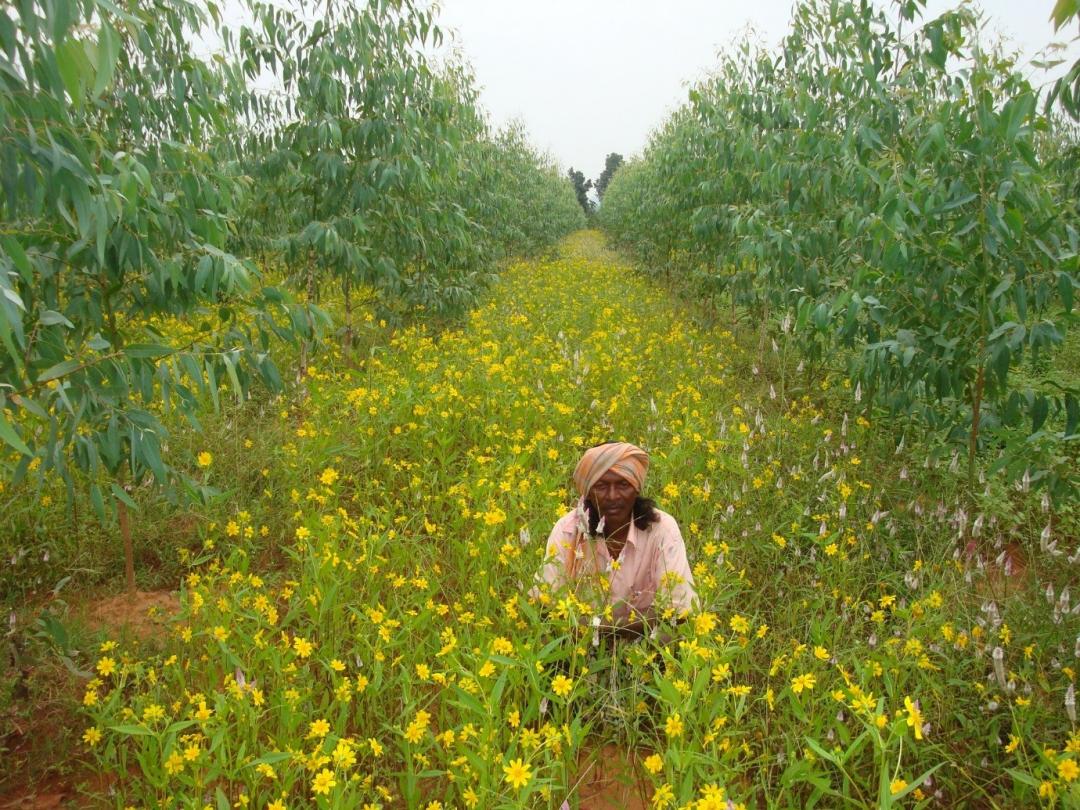 Tom Harrison is a sustainable development professional with 30-years experience. Tom’s main interest is the contribution that the private sector can make to addressing poverty and disadvantage. Following a number of management roles, mainly in the tea sector, Tom became an independent consultant focussing on private sector development. He has completed assignments for, among others, DFID, GIZ, the World Bank and UNDP. In recent years Tom has had a lead role in management of the Business Innovation Facility (BIF) for which he is Technical Director. In addition to supporting BIF’s work in Myanmar he has been involved in supporting large companies to develop innovative business models that benefit people on low incomes.

Partnering for mutual benefit not dependency

In the early 2000’s I was seconded to a large multi-national company to work on an exciting inclusive business (IB) project that the company’s chief executive had recently announced to the world at a major conference. With a UN organization playing a convening role, the project was designed as a partnership that would transform smallholder farming.

After 6 months of toil, my colleagues and I found that we had made no progress and we were sent home. Not long after that the CEO was replaced and the project quietly died. I would bet that no one in this company now even remembers it. Sadly, this kind of anecdote is all too common when we consider the track record of MNCs and inclusive business initiatives.

MNCs often work in partnership but this is not why IB initiatives fail….

MNCs often work in partnership when they are working on inclusive business initiatives, as we had attempted to do 15 years ago, and for the same reasons; large companies are often extremely good at quite a limited range of things, and need partners to help with the things that they are not so good at when working in unfamiliar contexts and with new kinds of customers and suppliers. Sadly, many of these IB initiatives fail along the way, as in my example above.

However, I don’t think that MNCs have struggled with inclusive business projects because of the partnering aspects – except in some specific circumstances which I will explain in this blog. In the survey of BCTA companies that I contributed to last year for example we found companies that have used partnership extremely successfully. One of these examples, Ballarpur Industries Limited (BILT),will be discussed later.

Others, such as BASF’s Samruddhi initiative, had decided to reject partnership and go it alone.

IB initiatives often fail because they are set up to achieve the wrong thing….

Many IB initiatives started by MNCs that have failed have tried to make core business deliver an explicit social benefit, over and above what the business can deliver through its profit and loss account. I believe that Erik Simanis provided an explanation for this when I interviewed him for the Practitioner Hub last year:

‘Creating a social business that requires donor capital to sustain or grow, be it from external sources like foundations or internal sources like CSR budgets, is a failed business in my view….once companies frame their goal as “we’re solving a social problem” rather than “we’re creating an investment-worthy project,” they stop thinking like business people and start thinking and acting like development professionals—and a donor-dependent venture inevitably results.’

Donor dependent means that once the donor funds end, so does the project. Even if it is characterized as ‘core business’, a donor dependent project will be ended when its contribution in the company’s profit and loss account fails to meet the criteria of an internal budget holder - unlike a genuine core business initiative, which will essentially fund itself from its contribution.

Partnerships can undermine a core business project’s sustainability if used the wrong way….

For the same reasons as being aware of the risks of donor dependency, I suggest that companies embarking on an inclusive business initiative should also be wary of being ‘partnership dependent’. An initiative that requires a specific active ongoing role by one partner to ensure its success can contain the seeds of its own failure.

An example would be a fast-moving consumer goods company that agrees to partner with an NGO with the shared objective of addressing a disease caused by poor sanitation. The partners may agree that this can be achieved in part through the development of a low-cost version of one of its personal hygiene product, and perhaps that women recruited by the NGO to provide village level health services can sell the product.

At some point, the sales will be unable to scale up because there is no commercially viable business model for selling the product beyond the NGO partner. Worse, the NGO may decide to focus on other projects and the initiative will fail completely. The underlying problem will be that the partnership is pulling in two directions, with confusion about whether the purpose of the partnership is to solve the business challenge of large-scale product distribution or the achievement of a social goal.

This is not to say that companies should reject partnership: far from it. The point is that in partnerships – and cross-sector partnerships in particular – partners should build on their strengths as institutions and benefit from the different strengths that their partners bring. For companies this is all about a ruthless focus on achieving a core business objective, not just applying some business methods to a social problem. What should be at the heart of such partnerships is how public and private actors can coordinate their individual activities for maximum impact, but not the creation of a dependency that undermines the core business logic of the initiative.

What kind of partnership will support a successful IB initiative…?

BILT is an example of a successful IB initiative that managed to bring sustainable benefits to itself, its partners and the local community through a focus on core business. BILT have developed a model for supporting small farmers to grow wood as a new source of raw materials for the paper industry, thereby that bringing small-scale producers into a large companies supply chain. This model utilises land that farmers considered un-productive, to generate very valuable additional income for the farmers, while also building a new supply of wood in a sector where demand is always growing.

BILT found good partners and depended on them for many operating issues, realising that they have assets and resources that are beyond BILT. The goal of the company was to secure a new source of competitively priced wood, which the partnership enabled them to do. The social benefit is a wonderful positive externality which came from fulfilling the business objective.

Initiatives that are directed towards manufacturing and selling products are very different from the BILT example, but for these, the dependency trap is more dangerous. It is very far from being an MNC, but an enterprise that I think has got it right is Bijoy Switches in Bangladesh, which featured in my paper on the transformational way that the Urban Partnerships for Poverty Reduction Project (UPPR) used partnerships to deliver massive social benefits in Bangladesh. Bijoy Switches partner with UPPR to find and train employees from the local community. This provides very poor women with income, and Bijoy has a highly motivated and loyal workforce.

Neither BILT nor Bijoy depend on their partners to actually run their core business activities. BILT has created a new source of supply but they do all of the processing themselves. Bijoy can employ anyone to make their plastic switches and will pay them the same, but they have found that the women they employ in partnership with UPPR perform just as well, if not better. The company also benefits from having deep roots in the local community.

The lesson that can perhaps be drawn from both BILT and Bijoy is that partnerships can help companies to find new sources of employees or suppliers in a way that enhances their core business without creating a dependency. Let NGO and public partners build the capacity of small-scale producers and build the skills of potential employees – in short, play the appropriate role for these sectors - while you, as a company, spend your time and resources developing a business model that provides opportunities for these groups by meeting your internal criteria for commercial success.

A way forward for MNCs…?

MNCs are still launching inclusive business initiatives, but they need to be wiser about how they design them. The opportunities are still there, and will be grasped by innovative companies that find the right business model and the right way to work in partnership for mutual benefit, but not for mutual dependency, with their partners.