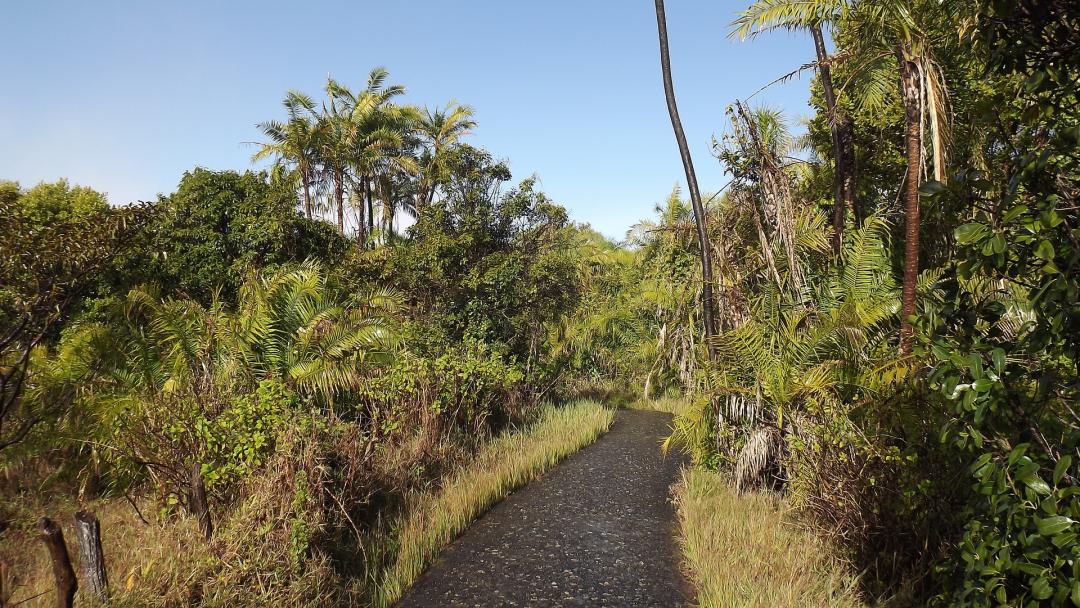 Maxwell Gomera  is a Director of the Biodiversity and Ecosystem Services Branch at UN Environment and a 2018 Fellow of Aspen New Voices. He is an expert on public investments in agriculture and nature.

Supporting nature is key to improving the "GDP of the Poor"

I grew up in a small mining town in Zimbabwe called Kadoma, and as soon as school was out, my parents would bundle me off to Mhondoro, a rural area to the south. There, I would become a cattle herder. This is not an unfamiliar story to children across the continent.

I loved it in Mhondoro! In that village I learnt to swim and to catch fish in the river. I even learnt to talk to a girl in that village. Life was good. The forests were lush, teeming with wildlife; rivers were bountiful, teeming with fish, fowl and freshwater. City folk went home with their “hands full.”

Today, my village in Mhondoro is heart-breaking. The lush forests and wildlife are gone, replaced with dry croplands. The river is dry. When visiting, I now have to bring my own food and bottled water.

Tragically, the story of my village is not unique. It is shared by thousands of villages across Africa that are suffering the worst impacts of climate change and development choices.

In their efforts to feed themselves, farmers, like those of Mhondoro, expand their croplands into wild and forest lands, bringing their families into dangerous conflict with wildlife, whilst at the same time destroying the source of their bounty. Elsewhere, industrial-scale farming, forestry and mining clear land of nature, marginalising communities and wreaking havoc with natural systems. The result is entrenched poverty and unsustainable development.

It is a global crisis. The world-over, we are losing forests at the rate of 27 football fields per minute. These same forests underpin the resilience of agricultural systems. It is a downward spiral.

But this outcome is not inevitable. Although we live in a climate-constrained world, we have an important opportunity to improve the prospects for smallholder farmers, especially those living on the margins of wild spaces.

It begins with an exercise in accounting. The standard methods of Gross Domestic Product (GDP) accounting fail to acknowledge biodiversity and ecosystem services as essential for livelihoods and leave them out of GDP calculations. Yet, ecosystem services such as grazing land, fresh water and forest products account for 47 per cent of household income in India, nearly 75 per cent in Indonesia and 89 per cent in Brazil’s Northern Amazon.

This means that the poorer sectors of society are disproportionately dependent on their natural ecosystems, and disproportionately harmed by their loss. This value must be accounted for in the spreadsheets of business, budgets and national GDP.

Therefore, economists are advocating a new accounting metric, entitled the ‘GDP of the poor.’ It includes all the natural resources on which people depend for their livelihoods.

To do so, countries can draw on work undertaken by institutions such as UN Environment through ‘The Economics of Ecosystems and Biodiversity.’ It provides a framework for accounting for nature in agriculture and food systems. The framework captures all traditionally hidden impacts and contributes to breaking our narrow focus on measurements such as GDP and ‘per hectare productivity.’

African countries can also look to examples emerging in other parts of the world. Costa Rica, for instance, ignored the value of nature for much of the 20th Century, resulting in the loss of almost 80 per cent of its rainforest cover by the 1980s. Subsequently, Costa Rica changed course, establishing strong environmental governance and incentives for conservation. The result is that, despite a doubling of population, income per capita has tripled and forest cover is now over 50 per cent.

For better or worse – Africa is increasingly viewed as the world’s next bread basket. To achieve sustainable development, villages like Mhondoro will need help ensuring the benefits that flow from nature are not put at risk as agriculture and commodities trade expands.

As I think of my village in Zimbabwe, I know that large scale expansion of croplands into pristine forests and wildlife territory is a race to the bottom. Our existence depends on nature’s capacity to sustain agriculture and livelihoods, and we must now face the facts: we cannot solve the crisis of rural poverty and hunger without also solving the crisis of nature. Ensuring that economic accounting measures the livelihood basis of poor farmers, including environmental liabilities and degradation, offers new hope.

The transformative power of sustainable and inclusive business models