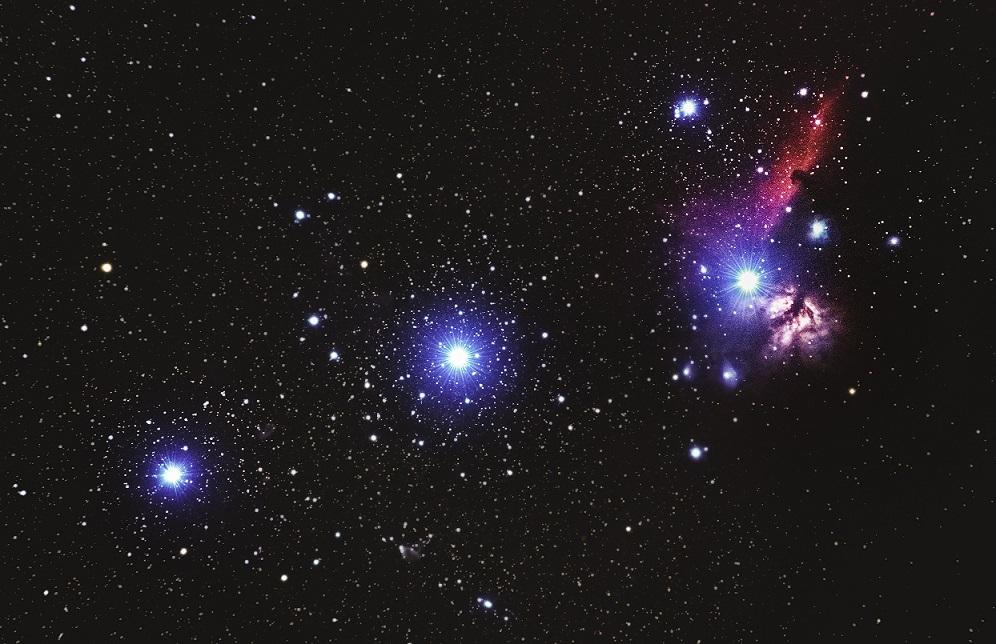 Alex Counts is the author of Changing the World Without Losing Your Mind: Leadership Lessons from Three Decades of Social Entrepreneurship (Rivertowns Books, 2019), an independent consultant to nonprofit organizations (including the India Philanthropy Alliance), and an affiliated faculty of the Do Good Institute at the University of Maryland’s School of Public Policy.

In 1997 he established Grameen Foundation with the support of Nobel laureate Dr. Muhammad Yunus and became its President and CEO. He did so after having worked in microfinance and poverty reduction for 10 years, mostly spent living in rural Bangladesh. He ran the organization for its first 18 years, and remains a friend and volunteer of Grameen Foundation.

The best mission-driven leaders set aside at least a little time each month to assess the causes of organizational success and failure, and of stagnation and innovation. Applying what is learned through such analyses is an important leadership skill.

Every so often, experienced executives take an extended break from their normal routine to go even deeper. They seek meta-level lessons from their careers and life experiences in order to distill effective practices and powerful ideas – or mindsets – that can contextualize and shape future efforts.

As my career reached the quarter century mark, I began writing down the lessons I had learned up to that point. I kept writing off and on for five years. This process prompted me to think deeply, read voraciously, and talk incessantly with mentors and others whom I had come to respect.

Half a decade later, this journey resulted in two books of lessons learned: Changing the World Without Losing Your Mind: Leadership Lessons from Three Decades of Social Entrepreneurship and When in Doubt, Ask for More: And 213 Other Life and Career Lessons for the Mission-Driven Leader.

Many of the lessons in those books, and in other writings of mine, amounted to techniques – some might call them hacks. They are easy to understand and, with a certain amount of discipline, not especially difficult to apply. But the most important lessons were mindsets, or mental models, that I developed over time to amplify my greatest strengths and insights and to manage my worst impulses and blind spots. I will use the remainder of this article to describe the three most important leadership mindsets.

Occasionally falling short, and even falling flat on your face, is part of the leader’s journey in any demanding and complex field. It is especially common in mission-driven organizations that try to address vexing societal problems that government and business have failed to solve.

Mediocre and inexperienced leaders react to failure with denial, assigning blame to others (mostly external forces), rationalization, and obfuscation – and the people they lead usually mimic their approach. There is no single cause for these avoidance strategies, but loss of funding and reputation are common reasons to turn to these strategies. Yet these are ultimately based on a self-defeating mindset.

It is much better to embrace, learn from, and even publicly document and celebrate failures and what can be gleaned from them. What does this look like in practice? Let me take some examples from my own career.

A leader who removes shame, blame and avoidance from failure and instead treats failure as a learning and growth opportunity models behavior that can cascade through an organization (and even an entire field). As such, he or she can ensure organizational growth and may become a valuable point of institutional differentiation.

Move from Win/Lose to Win/Win/Win

Many mission-driven leaders have applied the insight that societal value can be created by convincing rivals to get beyond zero-sum mindsets and instead seek to create collective value. One example: showing environmentalists and business leaders that more profit and better jobs can be created by adopting cleaner technologies, in addition to other benefits such as improved health, greater biodiversity, and a livable climate.

But those same leaders often struggle to apply this mindset when they are seeking grants, enticing people to accept demanding volunteer roles, or securing impact investments. They play the role of supplicants, often using manipulation and guilt to coax people to give up their time or money to advance the leader’s change agenda.

Instead, it is much better to see this negotiating process as an opportunity to give potential allies a chance to advance, join, or support a cause that they themselves are passionate about. In this scenario, not only does the nonprofit come out ahead in a transaction, but so do the donor and the fund-raiser.

Create a Culture that Encourages Open Debate and Dissent

Confident and ambitious leaders often dread and resist internal critics, naysayers, skeptics, and dissenters. Typically, they fear that debate will slow progress, make an organization risk-averse, or drive away people with a bias for action. As a result, they create an environment where most people are hesitant to openly oppose or even raise tough questions about a decision favored by the leader, or to challenge groupthink. Even a single cutting comment or “lost” invitation to a meeting can put a chill over an entire team or organization. Having done this many times early in my career, I have more experience with how this plays out than I would care to admit.

A better mindset, which I learned later in my career, is to encourage dissent, tough questions, and contrarian thinking. Ideally this will come in a constructive spirit, but that can’t always be assured. Making it possible for everyone to voice concerns helps ensure that dissent isn’t driven underground, that the best decisions are made, and that major risks are identified and mitigated once a course has been chosen.

There are many other useful mindsets described in my books, such as the importance of modelling self-care, which I did through adopting healthy habits and pursuing interesting hobbies, and of having the courage to take principled but unpopular public stands in one’s field in order to push people’s thinking.

But the three above remain as close as I have to north stars of my leadership philosophy. Without them, I would be lost. With them, I have a decent shot at leading passionate people to make lasting change.

As I am always on the lookout for empowering mindsets, I hope readers will post and share their own insights here as a way to supplement and augment this article.