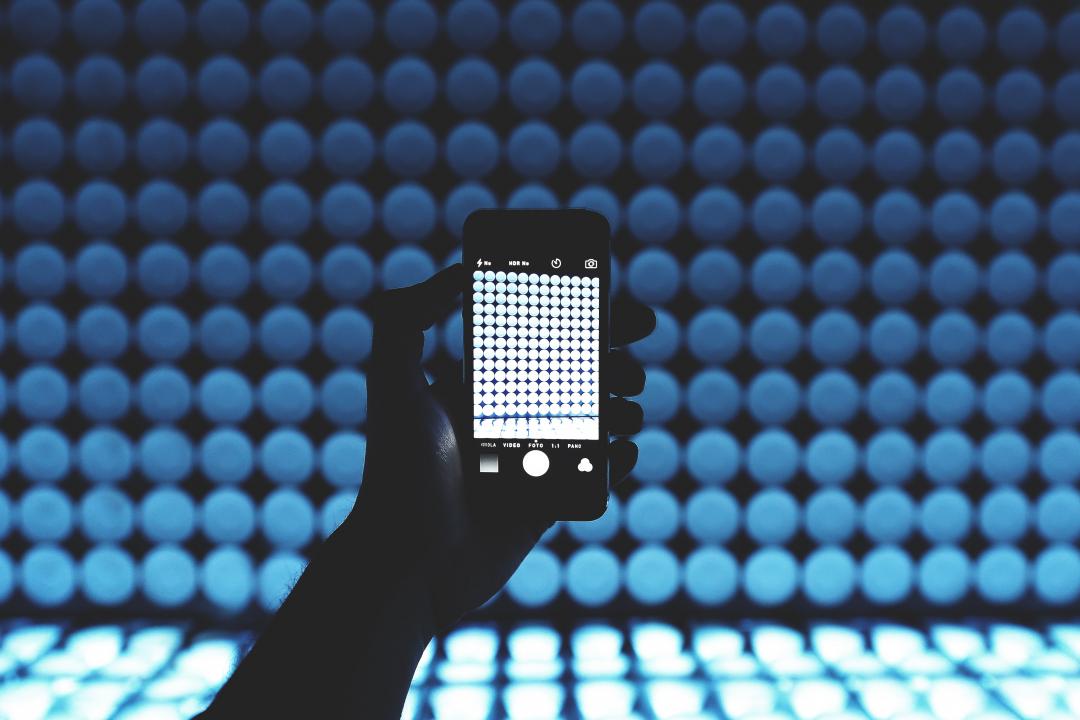 Thomas Koutsky
Tom Koutsky is the Senior Connectivity Policy Advisor at the Center for Digital Development in the USAID Global Development Lab. As a member of the Digital Inclusion team, Tom works to build connected, digitally inclusive, and internet-empowered societies in USAID countries. Prior to joining the Lab in 2016, Tom helped dozens of cities and communities in ten states and Puerto Rico develop technology and broadband action plans, while serving as Chief Policy Officer for the U.S.-based nonprofit Connected Nation. He previously served in government at the Federal Communications Commission as Senior Advisor and co-author of the U.S. National Broadband Plan, and has published numerous articles on internet and communications policy.

Thomas Koutsky of USAID explains that the increasing differences between the quality of network connections will have a “profound impact on the services that are available to low-income people.”  He asks the really tough questions: Has the developing world caught up with digital technology just in time for the game to change with advances in 4G and 5G technology in the western world? If automation puts people in developing countries out of work, is that development? Koutsky argues that we are on the edge of “transformative” digital development to lift people of poverty, but that apps alone won’t save us. The work will still require hard, on the ground, traditional human capital development to capture the opportunities that mobile technology can provide to low-income populations.

Listen to the podcast on Soundcloud

'The risk [of mobile and internet access] is that if the benefits of it are not spread equally or equitably, then it can be used as a tool of oppression.'

'In many cases, what needs to be done is to facilitate the communication between representation of low-income populations, such as NGOs, and the provider community, to demonstrate to them that there is demand in these regions and make it easier for them to meet that demand.'

´One thing we view as our job, and we think the NGO community can pick this up, is to try to communicate directly to the mobile network operators what the latent demand is – don’t assume they know that there are now 5,000 refugees in this community that have a little bit of disposable income. They don’t know that.'

'Five to ten years ago, people would have said any internet access is better than no internet access. Now, we are taking a more refined view to say – we want internet access for low-income people to be empowering to them. We want this technology to be liberating, so that they can to connect with one another, develop their own enterprises, and create their own social networks to help them collectively lift themselves out of poverty, rather than become objects of state control.'

'Think of it as a human problem, not a technology problem. The technology is pretty much there. When we look at the entire continent of Africa – 1 billion people – there are 7,000 network engineers, and they are very concentrated in south Africa, Kenya and Nigeria. That is simply not enough.'

'We are on the edge of truly great and transformative things that can help lift people out of poverty. But it will still require hard work, on the ground, that can’t be replaced by an app or an SMS service that engages people. It requires face to face, hard, traditional human capital development work that I hope we don’t forget.'

Flipping the script on impact measurement