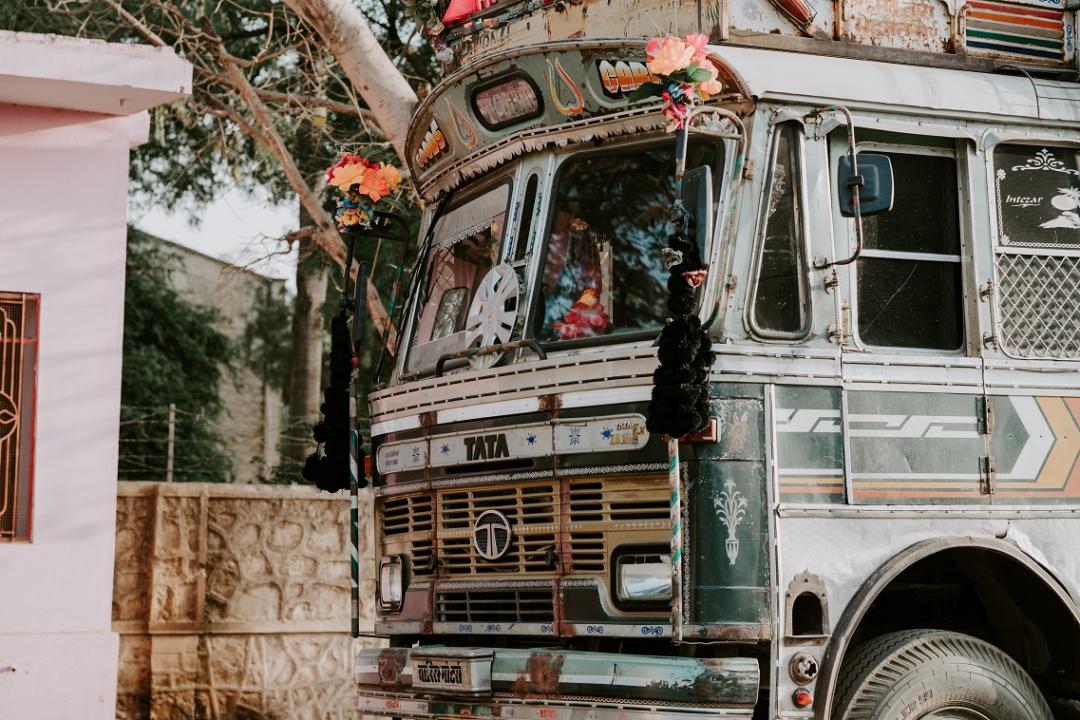 Dr Shashank Shah
Dr Shashank Shah has been Visiting Scholar at Harvard Business School and Copenhagen Business School, Fellow and Project Director at the Harvard University South Asia Institute, postdoctoral fellow at Sri Sathya Sai Institute of Higher Learning, and consulting editor with the Business India Group. He has over 100 national and international publications to his credit. Between 2013 and 2018, he authored three books ‘Soulful Corporations’, ‘Win-Win Corporations’, and ‘The Tata Group’. He can be reached on Twitter at @DrShashankjShah.

While the Indian economy is growing at a staggering pace, economic inequality has remained high. Companies can use inclusive business models to integrate the deprived into economic value chains. The Tata Group is a prime example.

This is the second part of a two-part interview. Learn more about inclusive business in India here.

The Tata Group is India’s largest and most globalized conglomerate. With 720,000+ employees, it is India’s third largest employer and largest private sector employer. It comprises about 100 companies operating in 15 to 20 different sectors. In 2018, Tata group companies contributed four percent of India’s GDP and 2.25 percent of its taxes. Between 1992 and 2017, it created far greater wealth for its shareholders compared to large conglomerates in other parts of the world, like GE, Mitsubishi or Siemens.

How does the Tata Group approach inclusive business?

Jamsetji Tata, founder of the Tata group believed that society is not just another stakeholder in a business organization but the very purpose of its existence. Over 66 percent of the Tata Sons, the core holding company of the group, are in turn held by Tata Trusts, which are public charitable trusts. As per Indian law, 85 percent of the annual earnings of public charitable trusts must be spent on social welfare activities.

Could you give me some examples of Tata’s inclusive business activities?

The jewellery company Titan decided to improve the working conditions of their artisan suppliers (karigars) far beyond legal requirements or industry standards. At the cost of nearly 200 million rupees, they established parks where they provided nearly 3,000 artisans with equipment, training, ergonomic seating, insurance, and ID cards – services at par with their counterparts in the ITES sector. Apart from improving the artisans’ health and lifestyle, this also boosted their productivity: The quantity of jewellery they made per head increased from 750 grams per month to almost 4 kg.

Tata Consultancy Services, Tata group’s flagship company in the IT sector, developed an adult literacy program. Anybody undergoing the program could develop their reading, writing and arithmetic skills at a nominal expense of 500 rupees within 50 to 60 hours of training. To allow for up-scaling, the company made this product available to the central and state governments at a very nominal cost.

Six Tata companies collaborated to develop Tata Swach, a drinking water purification product. It makes clean drinking water available at the lowest cost in the world. Within the first two years after the launch of the product, Tata Chemicals had sold one million units – especially in rural areas.

You recently published an article explaining why the Tata group entered the market for branded pulses. Could you briefly explain the objectives of their Farm to Fork model?

The pulses market in India is estimated at 2 trillion rupees. But while India is the largest producer, consumer and importer of pulses, the productivity level is very low compared to France or China. As a result, India has to import large quantities of pulses – almost 240 billion rupees per year. Interestingly, countries like Australia and Canada grow pulses only to supply India.

So, Tata Chemicals and Tata Rallis collaborated and developed the Farm to Fork model with several objectives. One was to encourage farmers to produce pulses and bring India’s import bill down. The other one was to empower farmers by eliminating the middlemen and improving value chains practices.

How does the Farm to Fork model work?

One clear challenge was to convince farmers to produce pulses as a focus crop. In India, the government ensures farmers a minimum support price for grains. This price was higher for wheat and rice than for pulses. Tata Rallis convinced the farmers to grow pulses by assuring them that they would buy their products at market rates or more. In addition, Rallis collaborated with farmers for efficient use of fertilisers and micronutrients.

On the distribution side, Tata Chemicals ensured that the pulses were acquired from farmers on a regular basis. They have a well-established distribution network because they sell India’s most purchased salt, which is consumed by nearly 600 million people. Over time, they were able to create an entire brand of healthy, unpolished pulses made available at 128,000 outlets across India.

While the company earned an annual revenue of 4 billion rupees in the initial years, nearly 400,000 farmers across three states of India benefited from the model. There were major productivity improvements ranging from 30 to 60 percent, while spending on fertilizers went down by 30 to 40 percent, thereby improving farmer incomes.