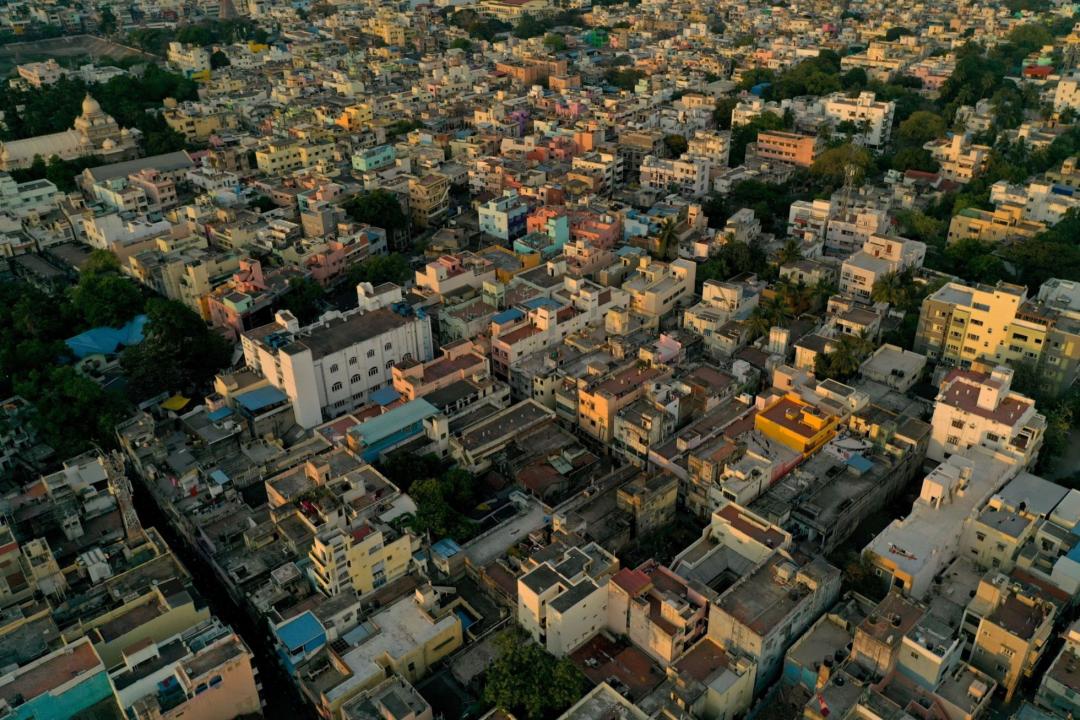 Shashank Shah
Dr. Shashank Shah has been Visiting Scholar at Harvard Business School and Copenhagen Business School, Fellow and Project Director at the Harvard University South Asia Institute, postdoctoral fellow at Sri Sathya Sai Institute of Higher Learning, and consulting editor with the Business India Group. He has over 100 national and international publications to his credit. Between 2013 and 2018, he authored three books ‘Soulful Corporations’, ‘Win-Win Corporations’, and ‘The Tata Group’. He can be reached on Twitter at @DrShashankjShah.

Hello Shashank, could you please characterise the inclusive business landscape in India?

Within 15 years, India will have the maximum number of its citizens in the middle-income category, making it the largest middle-income market in the world – ahead of China and USA. The number of people at the base of its economic pyramid will shrink from 1 billion in 2000 to 145 million by 2035.

While the economic growth in the country since economic liberalisation in 1991-92 has been remarkable, there is still a lot of social and economic inequality. For example, the richest 16 Indians own wealth equal to the poorest 600 million Indians. In this context, inclusive business provides an opportunity to integrate the deprived into economic value chains. While pioneering ventures exist in many sectors, most of them are stand-alone.

How do you assess the framework conditions for inclusive business in India?

The base of the pyramid, which constitutes nearly two thirds of the Indian population, comprises three layers. The upper layer, which represents the low-income markets, will grow from 40 million households in 2016 to about 61 million households in 2025. These people have semi-regular incomes, own mobile phones or bicycles, and can be targeted as consumers. Through innovation, entrepreneurs can offer them high-quality products at low usage costs and greater convenience. The Aravind Eye Hospital, for example, uses a cross-subsidisation model to provide healthcare in low-income markets.

The middle layer, the subsistence category, comprised about 121 million households in 2016 and will grow to about 140 million households in 2025. These people are day labourers earning about 3 dollars a day and lacking access to formal sources of credit, basic healthcare, and education. They can become co-producers or distribution partners if companies provide them with basic training. Through its Sustainable Livelihood Initiative, HDFC Bank, for example, socially and economically empowered 10 million households across India in the last dozen years.

The bottom layer consists of those suffering from extreme poverty. In 2016, this was about 80 to 90 million households, which is likely to drop to about 55 million households by 2025. These people do not have anything to offer to the organized economy. They need governments, NGOs and corporations to provide products and services free of cost. Companies can help them through diverse CSR initiatives.

Is there a regulatory framework for inclusive business in India?

While there is no clear regulatory framework for inclusive business in India, there are policies galore that focus on social and economic empowerment of the people at the base of the pyramid. Ayushman Bharat, the latest universal healthcare scheme by the Indian Government, for example, provides access to free tertiary-level healthcare to nearly one-fourth of India’s population.

In addition, India has had a mandatory CSR legislation since 2013. Companies with a net worth of above 5 billion rupees must spend two percent of their profits after tax on CSR initiatives. This is strictly monitored. As a result, in the last 5 years, nearly 500 billion rupees have been invested in CSR, of which nearly 60 percent have gone to Education, Skill Development, Health and Sanitation.

Is there anything else that Indian policymakers could do to encourage inclusive business in India?

First, they could incentivize inclusive business practices in large companies through tax benefits, concessional loans, and preferential government contracts. Second, they could introduce mandatory reporting on corporate performance regarding inclusive business. This could be done along the lines of CSR reporting. Third, policymakers could encourage banks to earmark a part of their lending to inclusive business. Through Priority Sector Lending, banks already have to dedicate 40 percent of their lending to the development of rural and semi-urban areas. As the Indian economy matures, there is a need to transition to IB lending so that entrepreneurs can also focus on growth in urban areas, which currently account for 35 percent of India’s population.

Are there any recommendations you can give to prospective inclusive business entrepreneurs in India?

There are six ways in which companies in India can embrace the inclusive business approach. First, they can position it as the very purpose of the company’s existence. Jaipur Rugs and Jain Irrigations Systems are examples of companies that have contributed to the wellbeing of thousands of artisans and farmers through their business model.

The second way is to provide inclusive business products and services through dedicated verticals. Tata Swach and Tata Sampann are examples of such dedicated verticals in Tata Chemicals that focuse on providing low-cost drinking water and unpolished organic pulses for consumers, respectively.

Thirdly, companies can focus on their supply chains. Titan Company, for instance, contributes to state-of-the-art living and working conditions for over 3,000 artisans in its jewellery supply chain through its Mr. Perfect Program.

Fifth, companies can invest in stand-alone CSR projects. The Construction and Skills Training Institute by Larsen & Toubro is an example of how CSR can be used for livelihood-focused skills training by an infrastructure conglomerate. Over 500,000 youth have been trained by them over the last 20 years.

The last way is cause-related PR. Hindustan Unilever, for instance, is marketing its sanitation products while promoting basic hygiene and thereby supporting the Swach Bharat (Clean India) campaign of the Government of India. In the last five years, under this national campaign, 600 million people were given access to better sanitation through construction of 83.8 million toilets.

Do you expect the Covid-19 pandemic to have a lasting impact on inclusive business in India?

The pandemic, especially the national lock-down, is going to have long-term ramifications on the economy. It is a vicious cycle: Having lost their jobs, many people have less money at their disposal. This will affect sales and company revenues, causing tax contributions to go down. This, in turn, may limit the capability of the state to spend on much-needed expansion of social and physical infrastructure in the short and medium term. The pandemic has affected not only inclusive businesses, but the economy as a whole – especially medium, small and micro enterprises. It is going to take a long time for them to return to the pre-Covid situation.

This is the first part of a two-part interview. Read on here to learn more about the Tata Group and its approach to inclusive business!