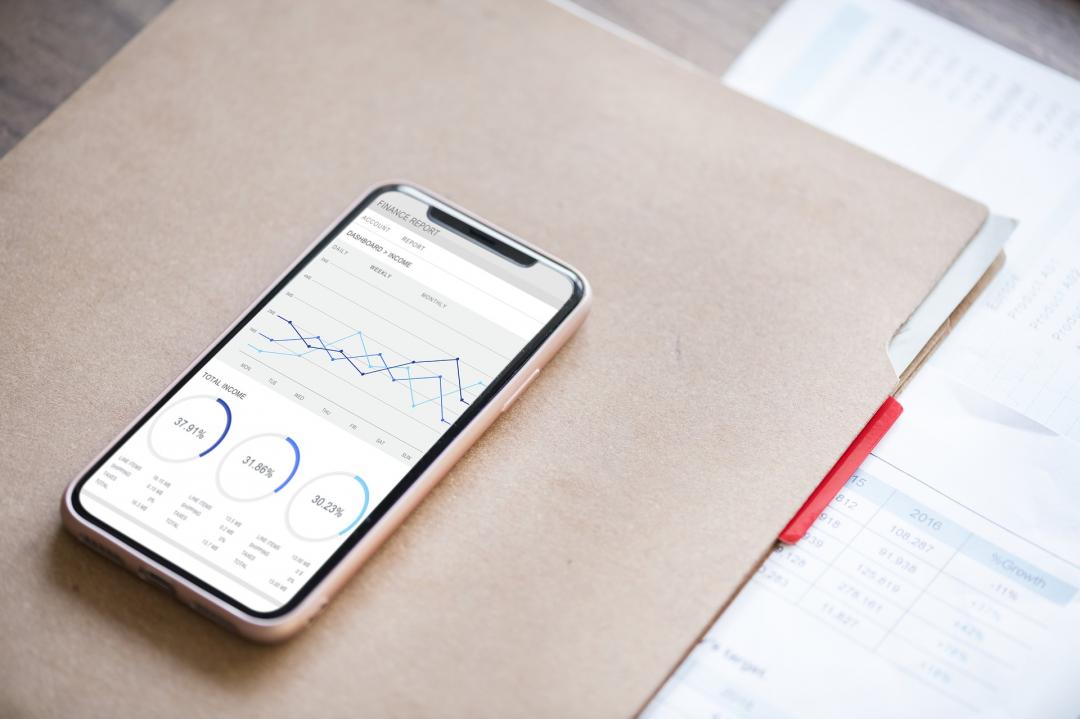 Kamal Quadir
Kamal Quadir is technology entrepreneur. Prior to heading bKash, Kamal created CellBazaar which, after reaching 4 million users, was acquired by the Norwegian telecommunications operator Telenor in 2010. CellBazaar won the Best Use of Mobile for Social and Economic Development Award 2008 from GSM Congress and Asia Telecom's Innovation of the Year 2008 Award. He received the “Tech Award 2007” for “Applying Technology to Benefit Humanity.” Kamal was also chosen as a Young Global Leader by the World Economic Forum in 2009 and has won numerous technology awards including the MIT Ideas Award.

Value generation and competitive advantage are key to making the case

bKash is a Bank-led mobile financial service provider from Bangladesh. In order to foster financial inclusion, especially in remote areas, bKash provides a variety of mobile money and payment services via mobile phones. In 2017, bKash was ranked as the 23rd company in the annual list of Fortune Magazine's 'Change the World in 2017' among the top 50 companies to make changes based on social issues. Currently, bKash is running a network of more than 180,000 agents throughout urban and rural areas of Bangladesh with over 30 million registered accounts.

The Fortune Magazine rated bKash among top 50 companies in the "Change the World" list in 2017. How did you make investors believe in bKash in the early days?

Bangladesh, home to 165 million people, represents a unique opportunity for a mobile money platform: universal wireless network coverage, widespread personal ownership of mobile phones, a cash economy, significant foreign remittance flows, poor infrastructure, and a favorable regulatory environment. bKash presents a compelling business plan and social uplifting agenda, which capitalises on these factors to dramatically expand access to formal financial services for the people of Bangladesh. Less than 10% of them, back in 2009 when we were launching bKash, had encountered any formal banking facility.

How did you gain customers’ trust?

We had to build trust and quickly make sure our consumers saw real value in our product. We primarily used television advertising to build initial awareness and later deployed a large number of field staff to provide consumers one-on-one exposure to mobile money. We had to explain—lucidly—the value of a rather abstract concept of electronic money and how it could address consumers’ pain points.

We displayed signs at thousands of shops that say, “You can do bKash here.”

We had to establish the bKash brand strongly. We designed the marketing so that people use “bKash” as a verb, rather than as a noun. People say, “I’m going to bKash you,” or “bKash me.” Centrally, we work constantly to market and brand bKash, and retailers are now in the field telling people about the product, which has helped us to scale up very fast.

We also make sure that consumers know that bKash is licensed to operate as a subsidiary of BRAC Bank and we are serving within the boundaries of existing financial regulation. BRAC, the development agency, is highly regarded in Bangladesh and is involved in healthcare, education, micro-finance, and more. Initially, when people recognised that bKash is subsidiary of a reputed bank, it helped to assure their confidence in bKash.

What advice would you give to entrepreneurs who want to successfully make a pitch for an inclusive business with potential investors?

Since you first started working on the nexus between business and poverty reduction, have you changed your priorities towards creating a social case within business models?

My work uses technologies as interventional tools that allow common people to advance economically, which in turn, hopefully, bring about social progress. Meanwhile, in every business case I design, I remain mindful that it needs to prioritise value generation at an individual level. If I can ensure that, then the collective value must be immense at a society level.

Who has the harder job: The person who has to convince others of an idea or the person that has to decide on the future of a proposal?

Living Blue and the holistic inclusive business model behind it